In rather classic fashion, after being sick this weekend I’ve started focusing on another weight cut to get toward my previous new goal of 155.

Today marks the first time since 2010 that I’ve been under 160lbs, and entry to <=25 BMI. Both of these, according to the Nokia health apps I’ve been tracking on, mark the “healthy” line for my gender/height. It also marks 46lbs lost.

Since my last post at the beginning of February, I’ve focused heavily on exercise and less so on dieting. In Europe I got up to running about 5–6mi every day, and getting close to averaging ~7:40/mi pace. This is down from struggling to run ~2.5mi at 9:30 pace. I was also walking another ~4–5mi/day on top of that.

Since returning to the states, I’ve continued running around the same rate while introducing football back into my routine a couple days a week. Walking was going to be the hardest part to fit in, as it’s just way easier to walk a lot in Europe. Much to my surprise, I’ve gotten quickly into the habit of walking to work, which is a good 30min walk. This has mostly filled that gap.

There’s been a few interesting things I’ve noticed with the weight loss: 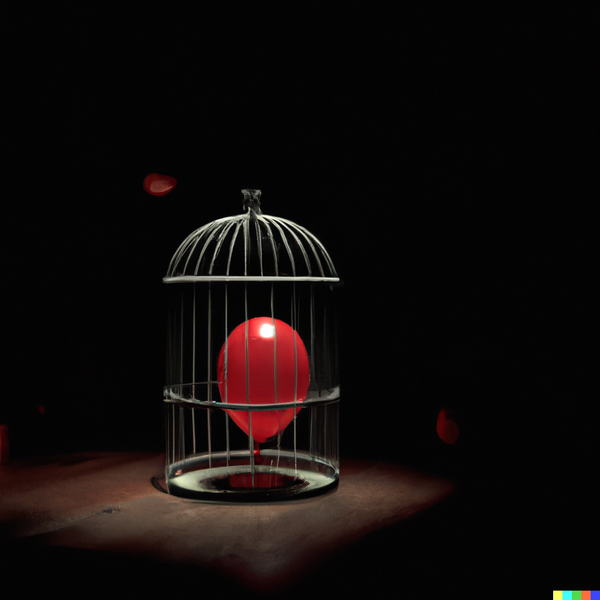