About two years ago, just after migrating my CatchUp side project to RxJava 2, I started a branch called “boundObservers” to try out an idea I had for RxLifecycle-style automatic disposal of streams.

I rewrote it from scratch a few times after, and a couple months later we had pulled it in to Uber for our internal RxJava 2 migration. After some more internal iterations, we open sourced it as AutoDispose in the spring of 2017 and the rest is history!

This is actually two releases (to ease migration for Android users)

No major plans currently! It spent so long in development that I feel really good about the API surface area as it stands today. I do want to release a lint artifact at some point, so that’s maybe something for 1.1.0 :).

AutoDispose isn’t the first open source project I’ve done, but it’s one of the most special to me. It’s a culmination of everything that makes the open source (as well as Android!) community great, with strong influences from previous collaborations in RxLifecycle, new collaborations with RxJava and the Android framework team, and all the community contributions that have come along the way.

Special thanks to Dan Lew, David Karnok, Tony Cosentini, and everyone else that contributed to the project over the last couple of years to help make it what it is today. 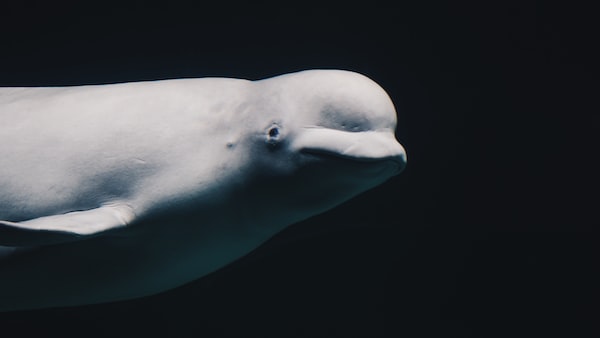 Kotlin build times are often slow, this is a laundry list of common issues and what you can or can't do about them.