I've debated writing about this for awhile, and with Android and Kotlin communities flocking to new platforms I think it's important to write it now.

Like any other field with a large online community, vocal personalities emerge over time. Most of them are good! It's usually people that have earned respect through good work in open source, blog posts, public speaking, and other valuable contributions to the field.

However, there's small category of people within that that solely* do it for influence and attention. They may contribute or have contributed in some capacity in the past, but now largely focus on trying to be "thought leaders". They largely prey on junior developers that don't know better and gravitate to spicy takes and cults of personality. We are simple, tribal creatures at the end of the day.

Spotting these types is easy:

These kinds of traits may appear dumb-but-innocuous early on, but if only it stopped there. In the past few years, these personalities have added extreme and harmful views to their online persona, further exacerbating the damage they do to junior engineers that mistakenly look up to them.

Some examples of how this has manifested in harmful ways, with the first two being particular fixations for some reason:

What Can We Do?

In these new communities that form with the scattering of Twitter, it's important that we continue to make them safe and inclusive spaces. Here's how you can help.

Twitter incubated some of the very best and worst parts of the Android and Kotlin communities, let's learn from mistakes there when growing new ones. I've been impressed with how well communities like androiddev.social and hachyderm.io operate and think they set a good example.

You can find me on Mastodon at https://hachyderm.io/@ZacSweers.

*doing it partially for attention and influence is natural. I get the same dopamine hit as everyone else when someone likes my tweets. Doing it exclusively for it is different.

Special thanks to Flo and Christina for reviewing this.

Enter your email
Subscribe
IntelliJ and Android Studio try to constantly reload Gradle projects by default, disabling that behavior can improve your workflow.
Android Studio has a misleading "Make project" button that you shouldn't click. 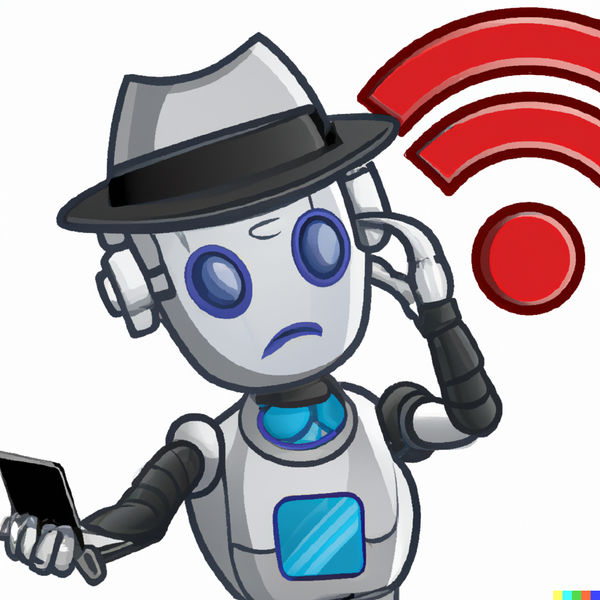