There are promising changes coming down the pipeline, but the unfortunate reality is that Kotlin builds today are often slow for avoidable reasons. Some are Gradle issues, some are Kotlin issues. This post is intended to detail a number of common pitfalls to be aware of and what you can do about them.

Disclaimer: Usage of the word "broken" below means different things to different people, so substitute it with whatever word you think suits the described issue best. "unexpected", "unreliable", "actually this a feature request", "source of pain", "literally worse than my ex", etc.

One of Gradle's main tools for improving build times is build caching. Build caching is the act of caching task outputs and reusing them if inputs to the task have not changed. It can be enabled for local builds (where the cache is located in ~/.gradle) via org.gradle.caching=true Gradle property and can be enabled remotely for sharing cached builds across multiple workspaces (CI, developer machines, etc).

When it works, it's great! When it doesn't, it's frustrating at best (cache misses) and a major problem at worst (incorrect/corrupt cache entries).

It's worth noting that the local cache also breaks in the above cases if you have multiple repo clones in different locations, as the absolute paths fail to match in those places too.

There are a number of people that have deduced that disabling (remote) build cache for Kotlin compile tasks is a net-gain for them because incremental builds are more reliable as a result. See the discussion on KT-34862 for more details.

You can find a detailed writeup on future needs for improving incremental compilation, caching, and current issues with both in KT-40184.

Some of it is on Kotlin for often allowing critical build tools like Kapt to fall behind, some of it is on Gradle for having legacy APIs that regularly invite you to do the wrong thing (I hope they'll consider a progressive mode or more aggressive deprecation policy).

The easiest way to test for caching issues is to:

The easiest way to test for IC issues is to run a Gradle build with --debug and grep for [IC] to log detailed incremental compilation data about all this from kotlinc. It's noisy so better to pipe it to a file and search in a text editor of your choice.

Edit: @atsvetkv pointed me at the following Gradle properties that will be less noisy for debugging IC issues and getting metrics!

My possibly controversial 2¢: You should take one pass at cleaning up IC issues in your project, then focus on modularizing in the long run rather than rely on IC. Simple* compilation avoidance will win every day of the week and no other investment will yield as significant of results or be as broadly applicable. Incremental compilation is and always will be the white whale of Gradle and Kotlin build performance.

Special thanks to Nelson, Ivan, Eugene, and Tony for reviewing this. 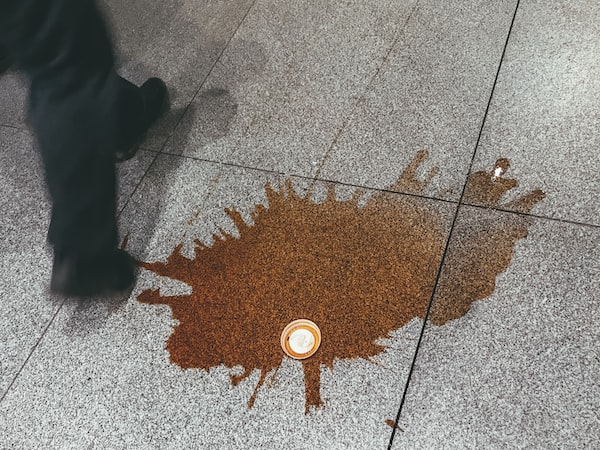 Every Disposable holds a strong reference to the observer it binds. This can lead to surprising memory leaks.